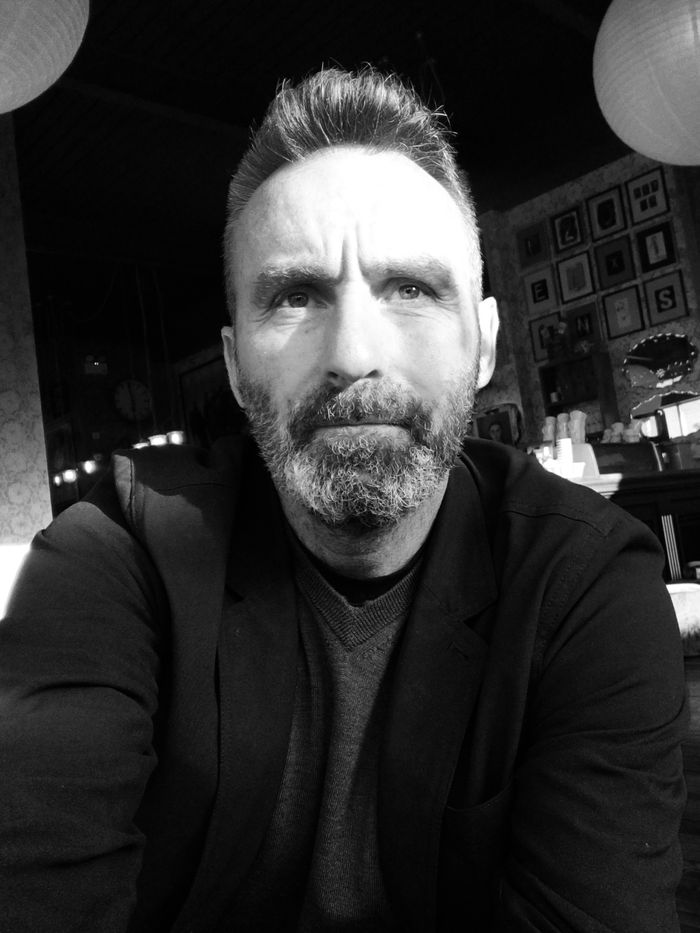 Gary Calton is a photojournalist whose work covers the themes of health, social justice and identity. He has travelled extensively in Russia, the African continent, USA, Japan and the UK to produce his stories for editorial publications, as well as many leading NGOs. His editorial portraits and feature stories have appeared in numerous publication namely The Observer Magazines, Time Magazine, The Sunday Times Magazine.

Born in Sheffield, in 1967, Gary trained and later worked as a teacher in London. In 1990 he enrolled on a Post Graduate course in Photojournalism at the London College of Printing. (LCC) His first Documentary project on Young Offenders in the UK was published by The Observer Newspaper in 1992. He continues to work with The Observer and Guardian publications.

Gary has produce numerous documentary personal projects; namely Working Mens Clubs, which looked at his childhood memories attending Britains Social Clubs, and which received a discretionary grant from the W.Eugene Smith Memorial Fund. Tuberculosis: Captain of the Armies of Death which was awarded the Fifty Crows 'International Award for Documentary Photography and Medal of Excellence.'

He is currently working on a long term mixed media portrait project documenting campaigners within the UK: 'Citizens of Our Time'.

He was an Associate member of Network Photographers ; a participant in the World Press Masterclass 2000. His work has been exhibited at Visa pour l’Image (France), San Francisco and the UK.

Gary is based in Yorkshire, UK.